Our Scientific Advisory Board

Genesis has set up a Scientific Advisory Board whose members are eminent personalities in the fields of soil, biology, agronomy and data, chosen for their individual skills and their scientific and technical vision.

The role of the board is to help Genesis build its scientific and technical development plan and to prioritise and direct the work of its internal team and of the academic and private partners involved in its work.

The board supports the Scoring (science and data) team in particular on methodological issues related to the choice of indicators, measurement methods and scoring algorithms. 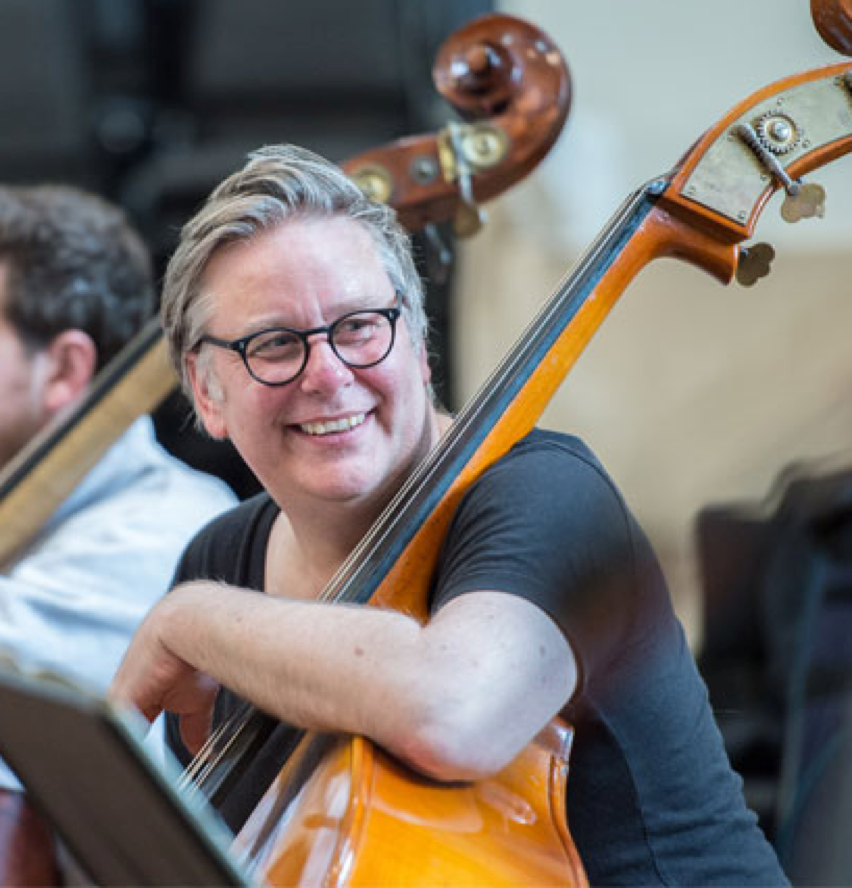 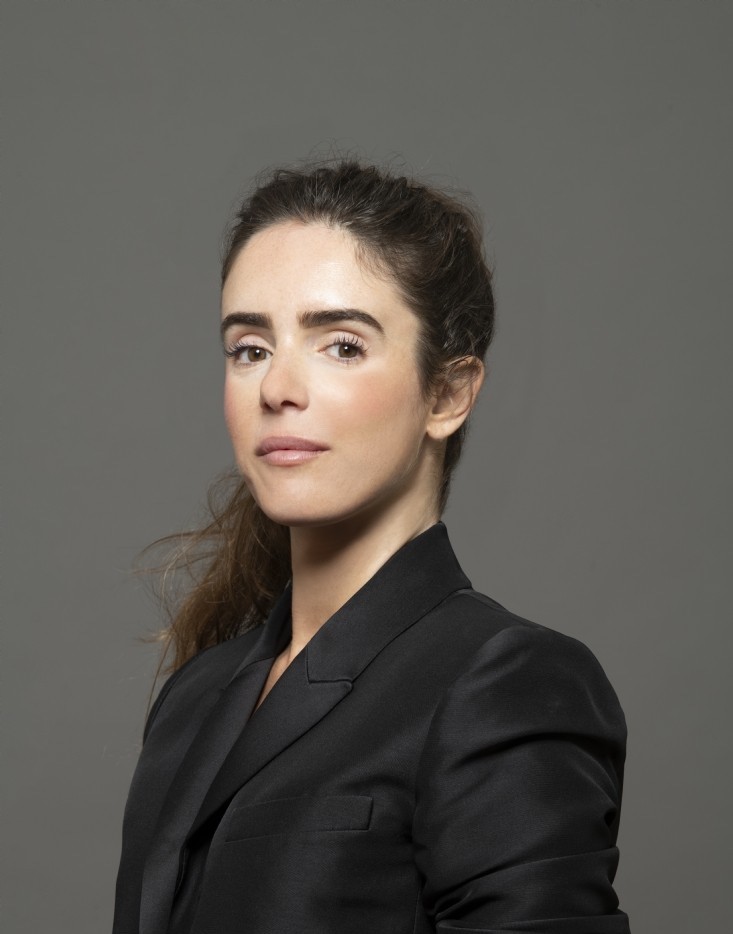 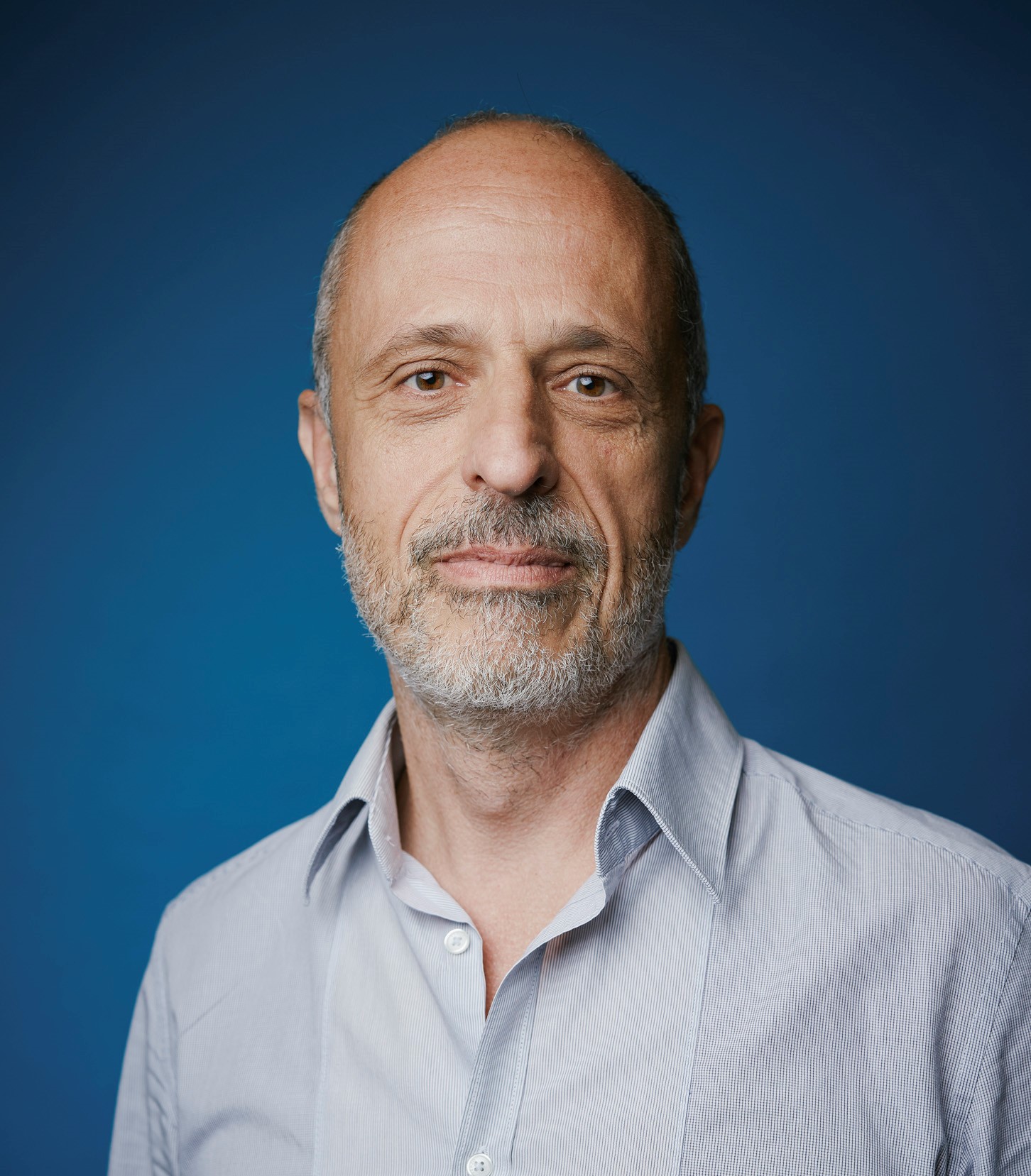 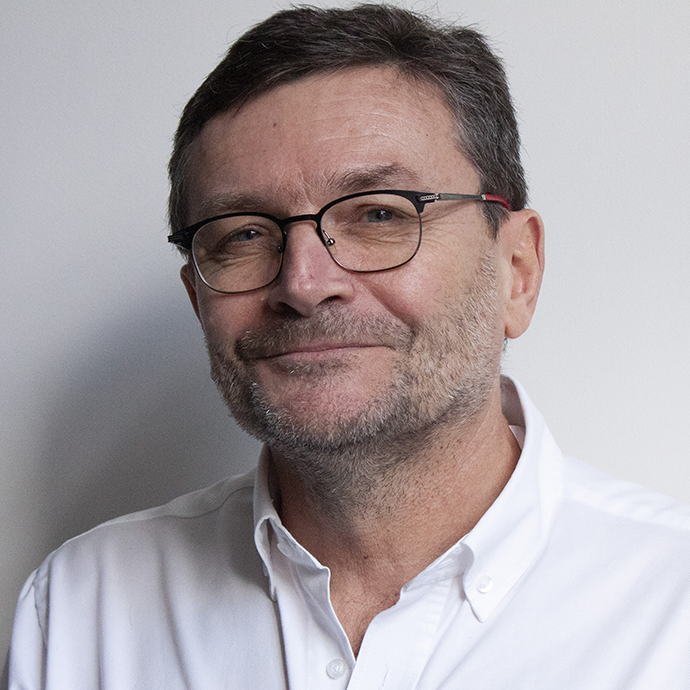 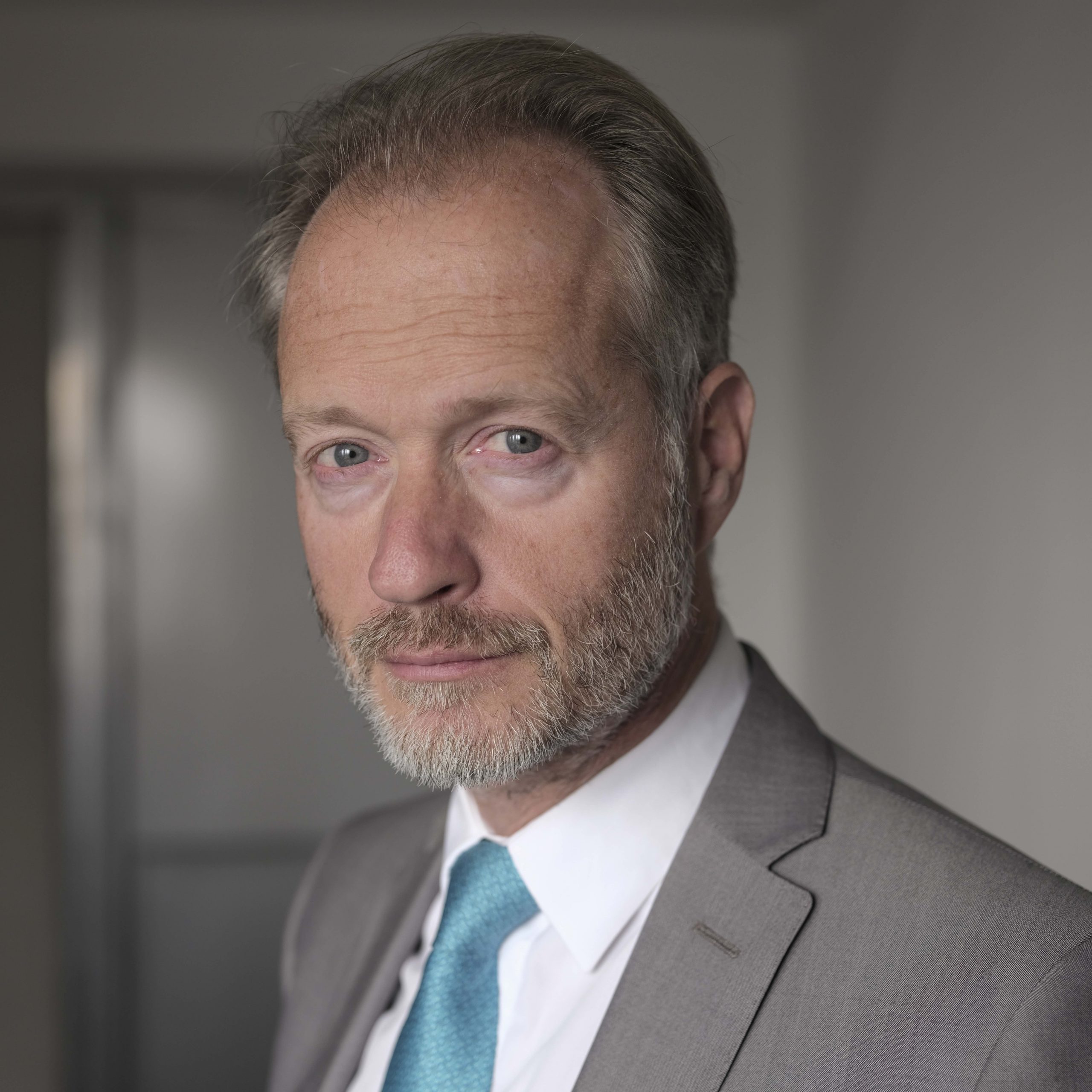 Scientific Council
Marc-André Selosse
PH.D., Biologist
A biologist specialising in mycology and the study of plant-fungi symbiosis, Marc André Selosse is a Professor at the Muséum National d'Histoire Naturelle in Paris. He is a member of the French Academy of Agriculture and heads a research unit at the University of Gdansk in Poland. 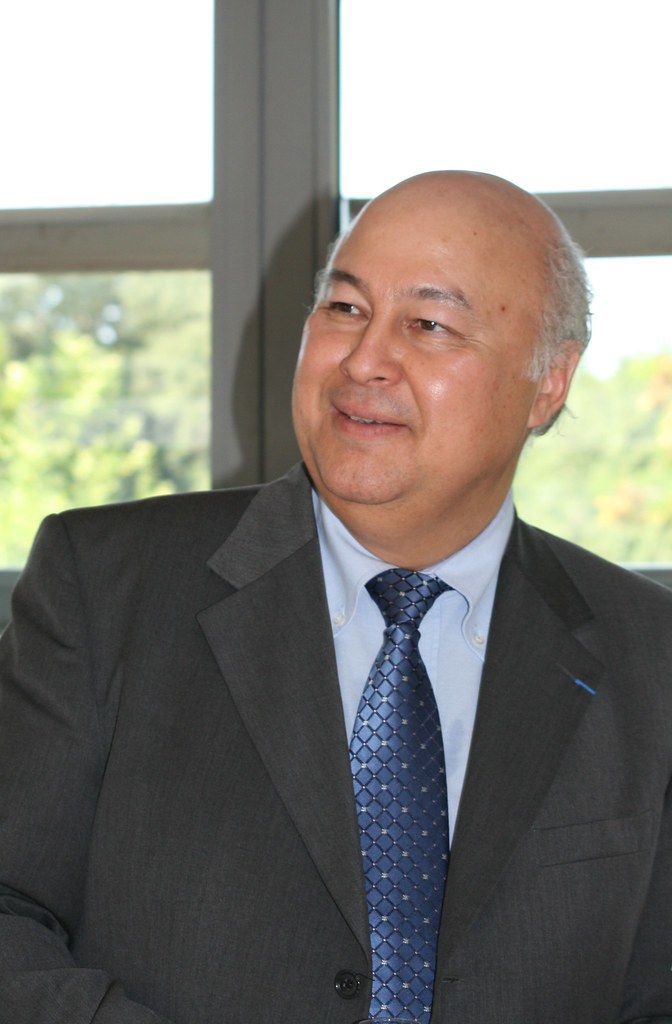 Our Board of Directors

In 2022, two eminent personalities join our governance to advise Genesis in the construction of its development strategy and the conduct of its operations 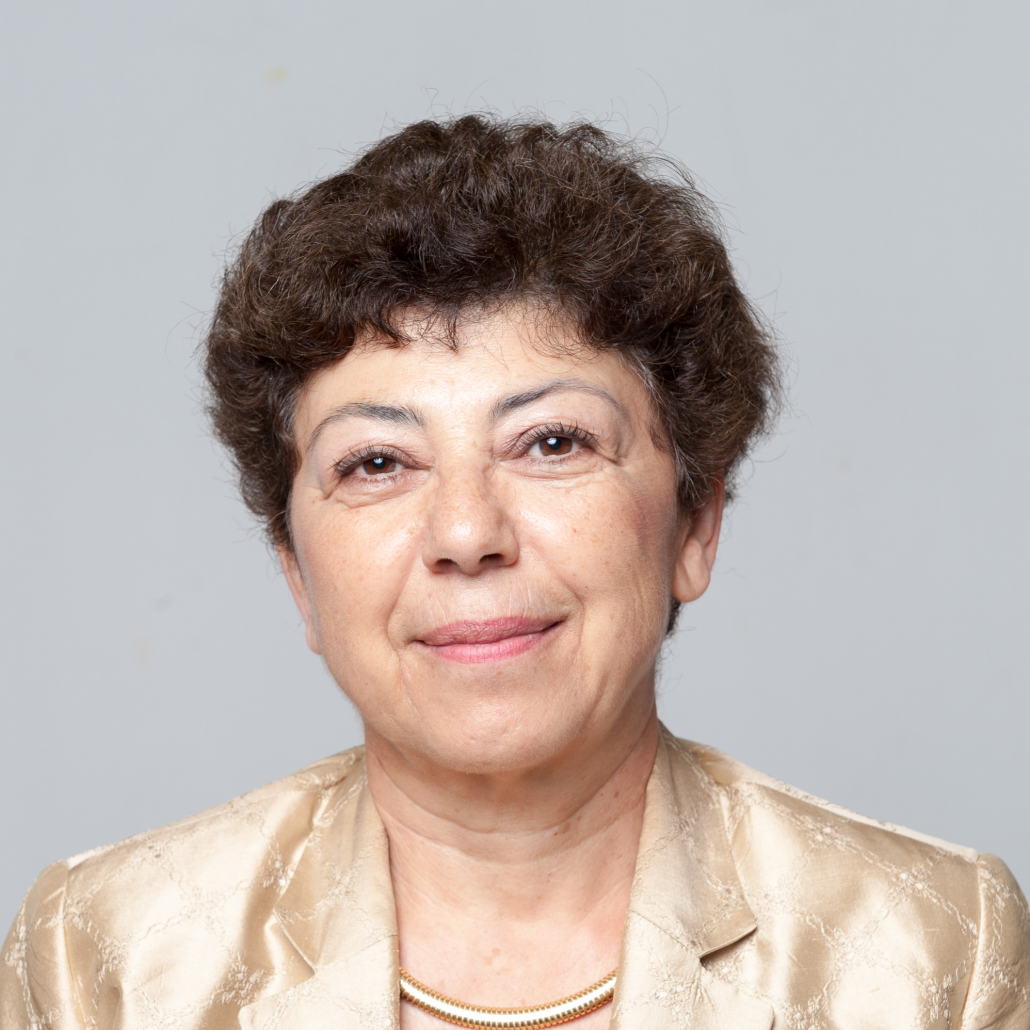 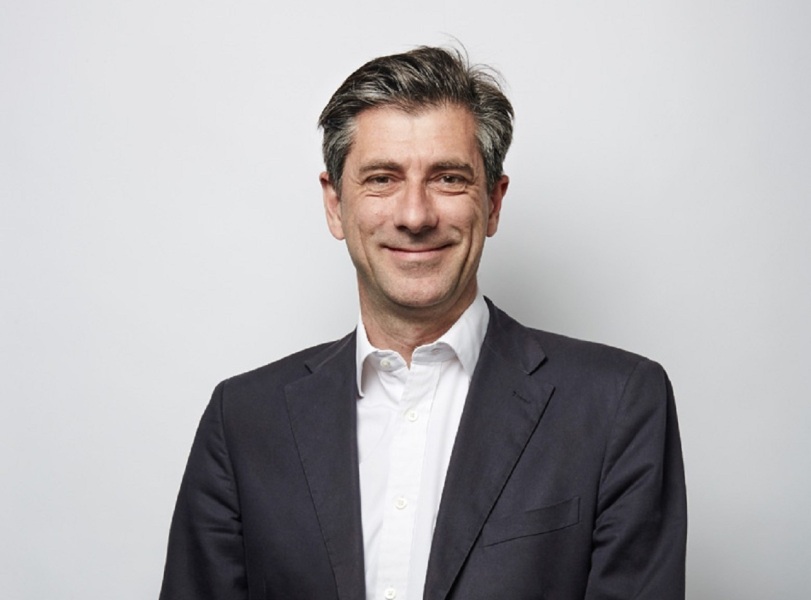 Ready to measure your impact?
Start your project now.
Create your account

Thank you for your interest! We have successfully registered your subscription.
Oops. The form was not sent.